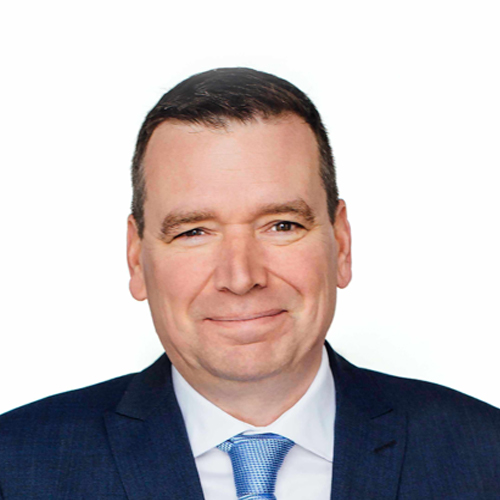 The Honourable Christian Paradis is a former Member of the Parliament of Canada for Mégantic-L’Érable (2006-2015), and Cabinet Minister of Public Works and Government Services, Natural Resources, Industry and International Development and La Francophonie (2007-2015). During his years in office, he was responsible for very important files in Canada, and, from a global standpoint, he […] 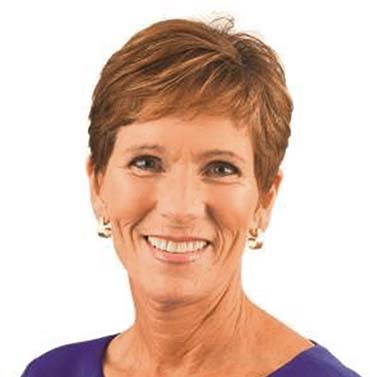 Sue Paish is the CEO of Canada’s Digital Technology Supercluster—- driving the development of digital technology platforms and products that will transform businesses and industries while making Canada a world leader in digital technology. The Supercluster brings together organizations of all sizes, from industry, academia, the private and the public sector to work together on […] 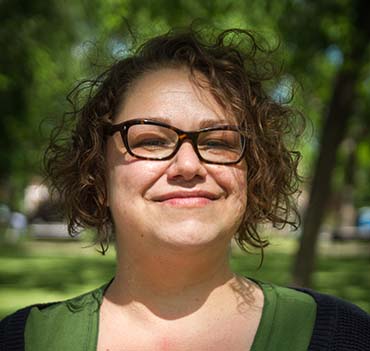 Louisane LeBlanc is a doctoral candidate in translation, option Translation Studies, at the Université de Montréal. Her research focuses on audio description in Canadian museums. She is trying to understand how visual content is “translated” into audio content to make the works and objects exhibited in museums accessible to blind and amblyopic visitors.   In […] 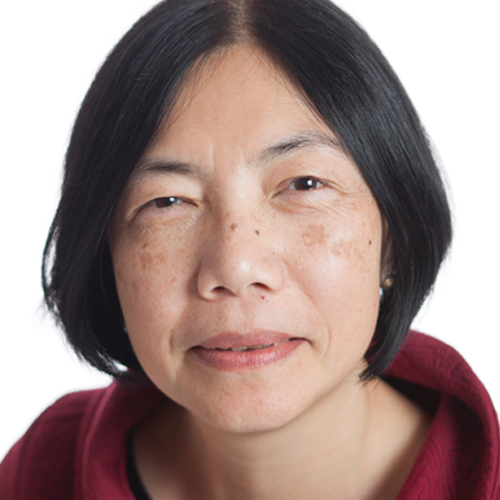 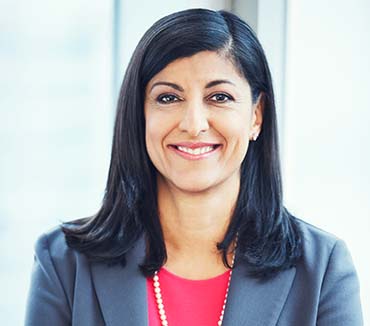 Zabeen Hirji is a Strategic Advisor to the private, public and academic sectors, and a director on corporate and not-for-profit boards. Prior to this, she had a distinguished career at RBC, spanning senior executive roles in Human Resources and Business leadership, including Chief Human Resources Officer from 2007-2017.  As Executive Advisor Future of Work at […] 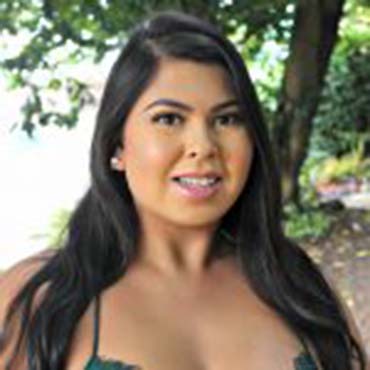 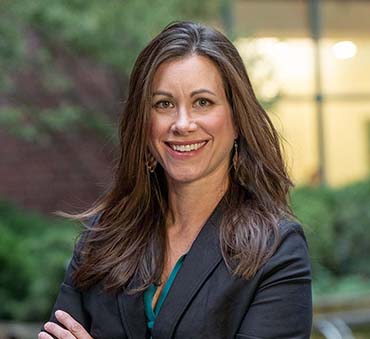 Tabatha Bull is an Anishnaabe Kwe from Nipissing First Nation. As  president and CEO of the Canadian Council for Aboriginal Business, she is committed to help rebuild and strengthen the path toward reconciliation and a prosperous Indigenous economy to benefit all Canadians.  With a focus on Indigenous economic development, Ms. Bull often works with various […] 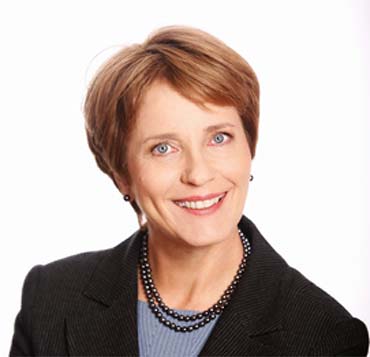 Margaret Biggs is the Matthews Fellow in Global Public Policy at Queen’s University and the Massey College/Graham Centre Visiting Scholar in Foreign and Defence Policy. She is also Chair of the International Development Research Centre and World University Services Canada, a member of the Advisory Council for FinDevCanada and Vice Chair of the Canadian Partnership […] 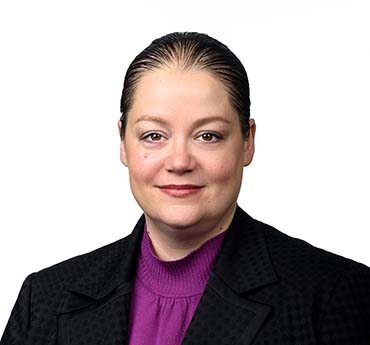 Larissa Bezo presently serves as President and Chief Executive Officer of the Canadian Bureau for International Education.  Ms. Bezo has served in senior leadership positions in both the public and not-for-profit sectors, including as the youngest Deputy Clerk in the history of Saskatchewan, Senior Advisor to a Federal Royal Commission and most recently, as Interim […] 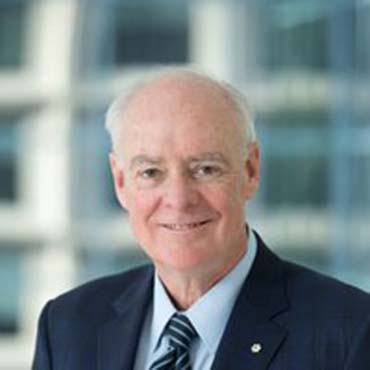 The Honourable Perrin Beatty, PC, OC, is the President and Chief Executive Officer of the 200,000-member Canadian Chamber of Commerce, Canada’s largest and most representative national business association. Before joining the Canadian Chamber, Mr. Beatty held the same role at Canadian Manufacturers & Exporters.  Mr. Beatty was first elected to the House of Commons as […]